Totally disconnected from work.
Totally.
As in, all my servers and network infrastructure down to the firewall are powered down.

We have a Tropical "Disturbance" rolling into the BAR environs tonight. 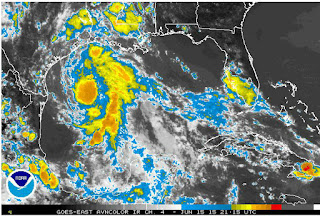 On the SHTF scale of things, this is more of a rowdy frat party than a domestic dispute.


The old adage, "An ounce of prevention is worth a pound of cure"  applies here.
Two weekends in a row we've had spontaneous power outages at the office.   Thankyouverymuch Center Point!
This is a most ungraceful shut down for my servers.
I might be taking a day off if I can't get to the office in the morning.


I'm thinking of upgrading the Scion Rollerskate to one of these. 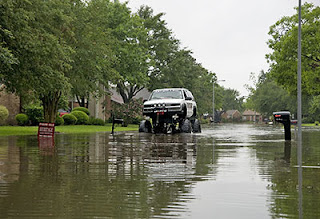 As I type, the storm has been upgraded to a NAMED TROPICAL STORM!
The weather channel people are wetting their pants with joy.  There have been so few named storms to report for years now, they have resorted to naming winter storms.

As the first NAMED storm of the hurricane season, I Shall Call You, "Bill".
"Tim" was already taken by John Cleese in the "Holy Grail".

Update:
The truly IMPORTANT news of the storm event!
Note the headline banner...... 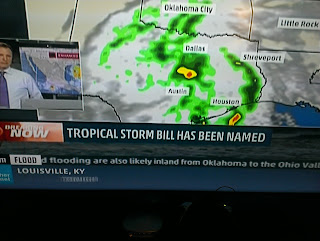