Slept in, just long enough.
Got up, coffee was already made.
Played some Xbox 360.
Packed up the range bag and Belle and I headed out.
Stopped by McDonalds and picked up some happy meals.
Visited oldest daughter and the grandchildren.
Ran 150 rounds through my XDm, and a few through Belle's M&P shield at Shiloh.
Came home and played some more Xbox (some day I'll grow up, don't hold your breath)
Went to the store to get some cat food beer cat food.
Out the front door I was greeted with this: 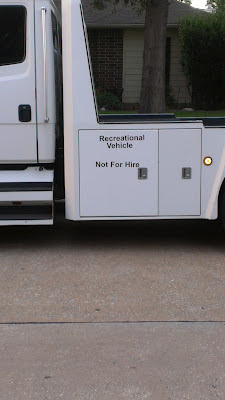 On the side of this: 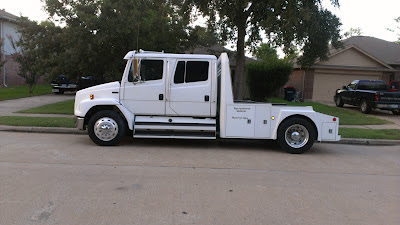 Walked out of the grocery to this: 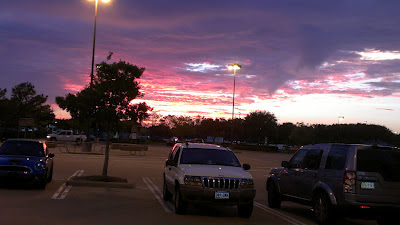 Got home in time to catch the scene in National Lampoon's Family Vacation where Beverly D'Angelo dives topless into the hotel swimming pool.  As many times as I've seen that movie, I can't believe I've never seen that scene before. I would remember, believe me.
I should have bought a lotto ticket while I was out.

Email ThisBlogThis!Share to TwitterShare to FacebookShare to Pinterest
Labels: Yay Me