to times long past.

While I'm not holding my breath, Happy New Year Ya'll!  May the next be better.

Meanwhile I'm drinking Stella, watching a Three Stooges marathon on IFC and periodically watching the fire burn in the fireplace.

The man said pass it on

On every question of construction carry ourselves back to the time when the Constitution was adopted, recollect the spirit manifested in the debates, and instead of trying what meaning may be squeezed out of the text, or invented against it, conform to the probable one in which it was passed.

As a footnote, as the libtards work diligently to bring this country down they know not what they do.  If they succeed and the shit hits the fan, they will be the first lambs to slaughter as the gangbangers sweep through their urban bike lanes and set their coal fired electric mass transit on fire.
Keep our powder dry.

Email ThisBlogThis!Share to TwitterShare to FacebookShare to Pinterest
Labels: degraded people, It's My Island, Politics 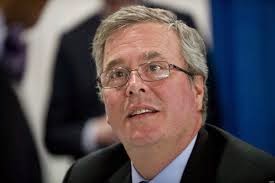