Drudge Report - is it just me?

Has anyone else noticed how annoying the frequency of the page reloads from the adds on the Drudge Report have become?

It does it so frequently on my smaht phone it crashes the browser.

On my laptop it's just annoying.

Is that a hedgehog sleeping in there? 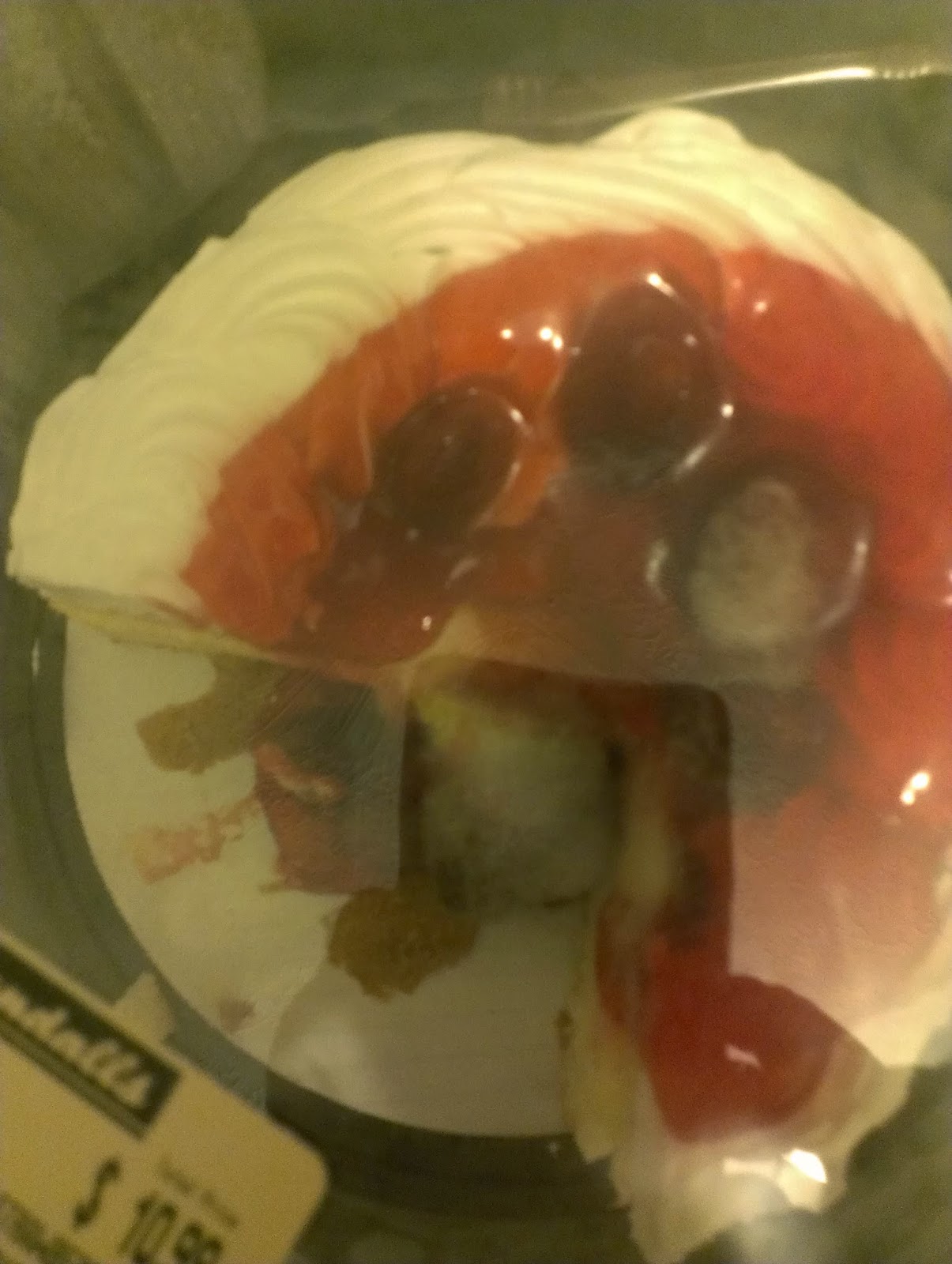 Hmm, sell before date is...OMG way too long ago.
Fortunately the trash can has already been deployed to the curb...

I'll just march this little science experiment right out there.

Email ThisBlogThis!Share to TwitterShare to FacebookShare to Pinterest
Labels: Home on the Range 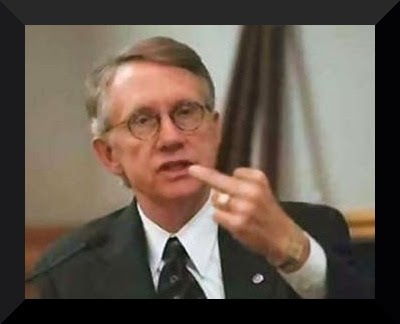 Same to you Harry.

I think 'Merica is ready for our first half Latin president, don't you?
I mean we've done the half mocha latte president now. It's time for some positive change and we desperately need some hope.

Ted threw his hat into the ring in the wee hours via a tweet, which I read about this morning as I do not tweeter  twitter twat whatever...I can barely keep this blog afloat.

I read the transcript of some of Ted's speech today and it was good, quite good.   Reagan'esque some pundits are calling it.
I'd vote for Ted.  We will see if is he there at the finish line.  I say this not because he lacks the qualities we desperately need in a leader right now, but because he doesn't just have to beat the democrats, he will have to overcome the liberal media and the establishment republicans.

This is not to say that I don't have faith, I voted with my pocketbook a few minutes ago.

Email ThisBlogThis!Share to TwitterShare to FacebookShare to Pinterest
Labels: Politics, stuff that matters

bought a brick of 9mm recently which arrived in a smallish box, about half the size of the previous box.  WTF?  What'd they do? ship 500?
Same count, smaller packaging.
Bidness in the real world does not do this for no reason. Weight is the same, less air between the rounds.
Que? 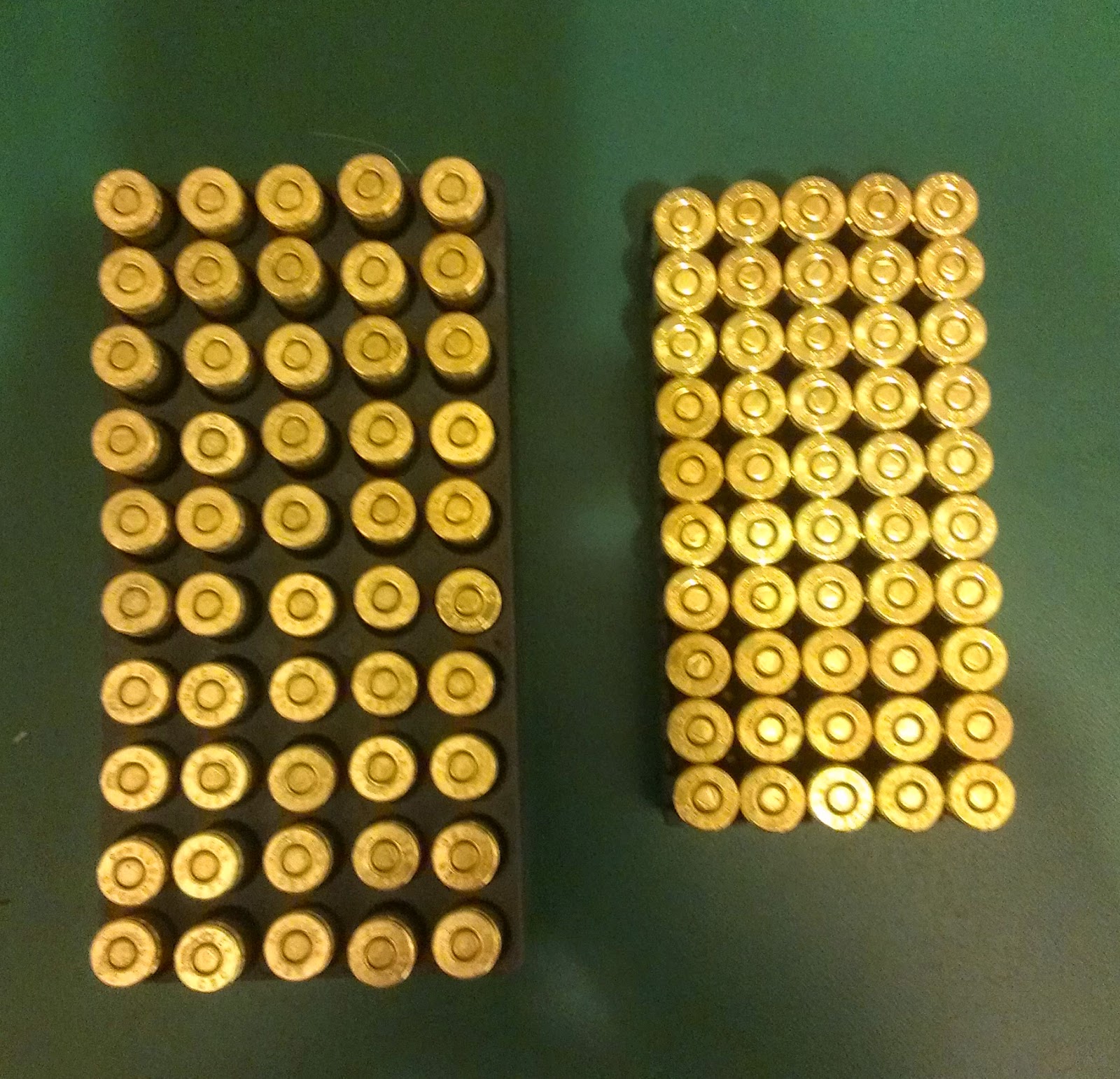 Can you hear me now? 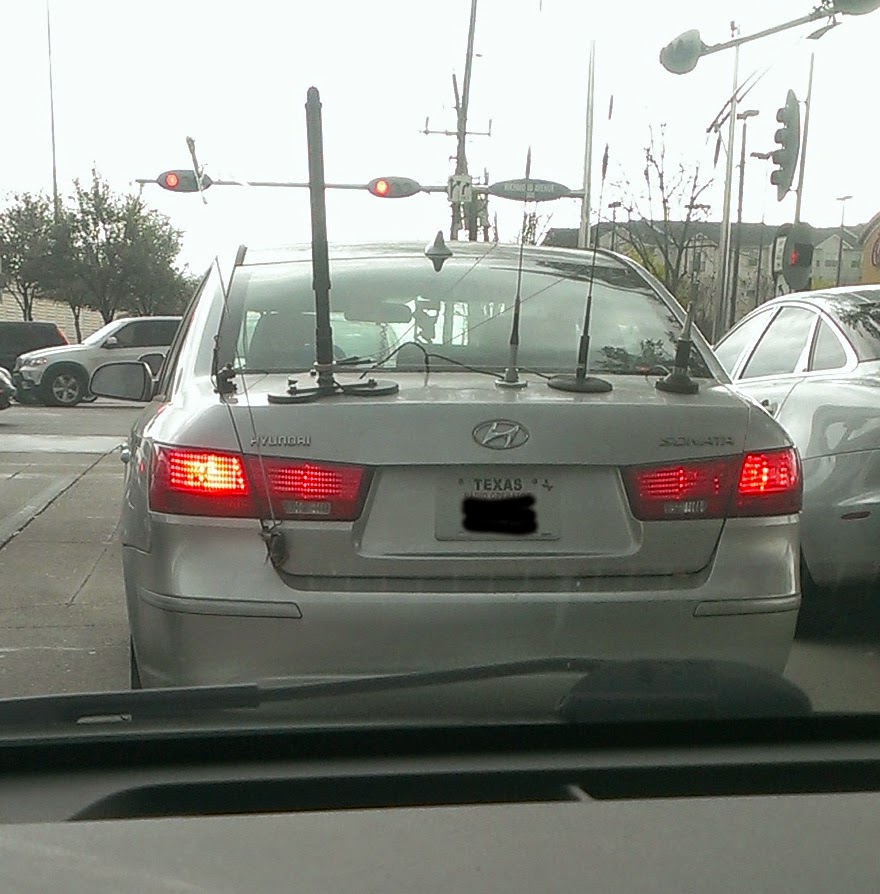 Wonder what that does to the trade in value...

A few snippets from operation Jade Helm that popped out at me.

RED: Hostile  (See the map.  The entire state of Texas, because we are well armed? I take personal offense frankly.)

Personnel may be carrying weapons with blank ammo .**
Some participants will be wearing civilian attire and driving civilian vehicles

All snark aside, exercises such as this only apply to one theater of operation.
Posted by kx59 at 8:18 PM 2 comments: