A CHL does not make you Starsky, or Hutch

"In an attempted aggravated robbery, the two men entered the restaurant, demanded money and held out their gunsAn armed diner pulled out his gun, and a shootout between them occurred, but no one was injured"

The armed diner is not named in the article, which leads me to believe he was not arrested.   I'm highly surprised nobody was injured.  To top it off, Mr. Vigilante ran outside after the immediate danger was mitigated, the gunmen had fled and fired shots into the retreating getaway car.  How this guy still retains his CHL and is not in jail evades me.
Irresponsible Effing Idiot. 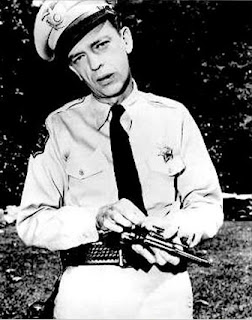